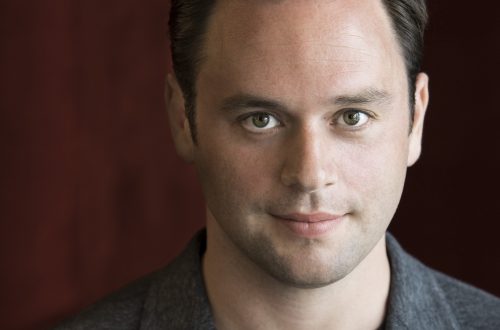 In many ways Paul Appleby was an ideal Gerontius…He delivered a forthright reading …produced consistent clarion-edged tone… Appleby’s voice was of tremendous vitality, and he had command of words.
Classical Source, David Truslove

Paul Appleby plays Pelléas with a soft and nuanced tenor voice. He not only masters the music vocally-technically, but he experiences the character in all his sensitivity.
Klassieck Centraal, Lucrèce Maeckelbergh

Mr. Appleby was in spectacular form as Tom.  Floppy-limbed and animated by idle nervous energy he was every inch the “shuttle-headed lad” described in the libretto.  His roomy, relaxed tenor was a course of unalloyed pleasure, especially in crescendos in which it bloomed without any hint of strain or steel.  If this performance is any indication, his turn next season as Belmont in Mozart’s “The Abduction from the Seraglio” will be one to watch.
The New York Times, Corinna da Fonseca-Wollheim

Paul Appleby has all the components of an accomplished recitalist.  His tenor is limpid and focussed, but with a range of color unusual in an instrument so essentially lyric: it’s a sound that can give pleasure over a recital’s two-hour span.  His singing is scrupulous and musical; the voice moves fluidly and accurately…Appleby is a singer with a full-throttle commitment to the song repertoire.
Opera News, Fred Cohn 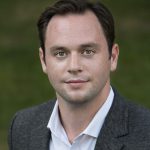 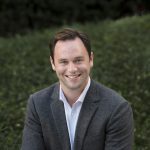 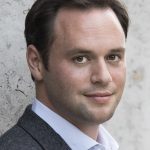 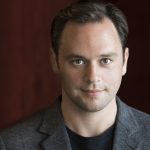 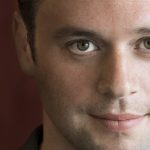 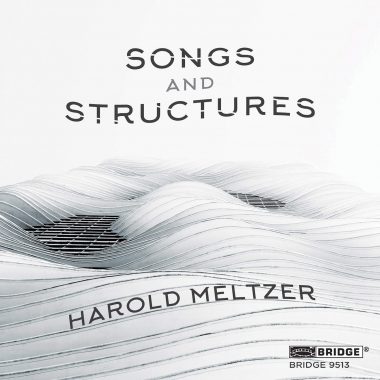 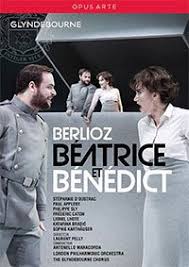 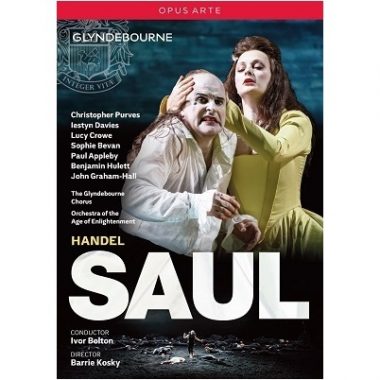 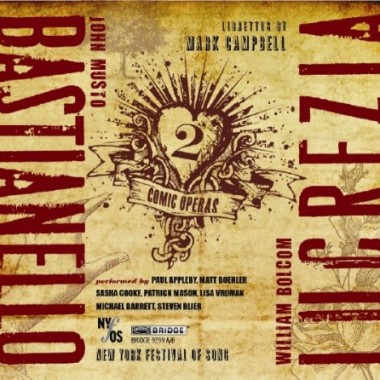 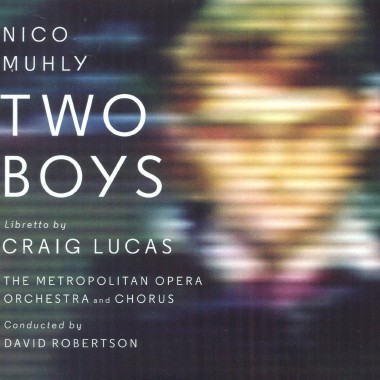 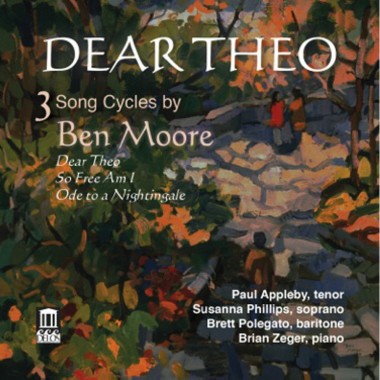 Admired for his interpretive depth, vocal strength, and range of expressivity, tenor Paul Appleby is one of the most sought-after voices of his generation. Mr. Appleby continues to grace the stages of the world’s most distinguished concert halls and opera houses while collaborating with leading orchestras, instrumentalists, and conductors. Opera News claims, “[Paul’s] tenor is limpid and focused, but with a range of color unusual in an instrument so essentially lyric… His singing is scrupulous and musical; the voice moves fluidly and accurately.”

Paul Appleby’s calendar for the 2020-21 season includes performances of John Adams’ Girls of the Golden West with the BBC Symphony Orchestra and the Los Angeles Philharmonic and productions of Candide at the Grand Théâtre de Genève and Die Zauberflöte at the Glyndebourne Festival.

The past season included his debuts at the Houston Grand Opera as Jonathan in Saul and at the Teatro Real as Tamino in Die Zauberflöte as well as a performance of Schumann’s Dichterliebe under the auspices of the Chamber Music Society of Lincoln Center.  He was engaged to appear as Vanya Kudrjas in Katya Kabanova at the Metropolitan Opera and to give concerts with the symphonies of Chicago, Indianapolis, and San Diego.

Highlights of the recent past include concert performances of Die Zauberflöte and Mozart’s seldom heard Laut verkunde unsre with Gustavo Dudamel and the Los Angeles Philharmonic; Handel’s Samson with the Dunedin Consort at the Edinburgh International Festival; Elgar’s The Dream of Gerontius with the Bamberger Symphoniker; Berlioz’s Béatrice et Bénédict at the Palais Garnier with the orchestra and chorus of the Opéra de Paris under the direction of Philippe Jordan; and on numerous occasions in North America and Europe with his frequent musical partner Manfred Honeck.  Respected as a consummate recital artist, Paul Appleby has given solo appearances at Wigmore Hall with Malcolm Martineau and has toured North America extensively with pianists Natalia Katyukova and Ken Noda.

Mr. Appleby’s operatic performances span both world premieres and beloved classics and have included the title role of Pelléas et Mélisande at the Metropolitan Opera, conducted by Yannick Nézet-Séguin, and at Dutch National Opera led by Stéphane Denève; the world premiere of John Adams and Peter Sellars’ Girls of the Golden West (Joe Cannon) at the Dutch National Opera and San Francisco Opera; Stravinsky’s The Rake’s Progress (Tom Rakewell) at the Festival d’Aix-en-Provence, Oper Frankfurt, Metropolitan Opera, and at Dutch National Opera in a new production by Simon McBurney; new productions of Handel’s Saul (Jonathan) directed by Barrie Kosky and led by Ivor Bolton and of Béatrice et Bénédict (Bénédict) directed by Laurent Pelly and conducted by Antonello Manacorda at the Glyndebourne Festival; Die Zauberflöte (Tamino) at San Francisco Opera and Washington National Opera; and Offenbach’s The Grand Duchess of Gerolstein (Fritz) at Santa Fe Opera. A frequent guest artist at the Metropolitan Opera, Mr. Appleby has appeared as Don Ottavio in Don Giovanni, as Belmonte in Die Entführung aus dem Serail and David in Die Meistersinger von Nürnbergconducted by James Levine, and in the lead role of Brian in the North American premiere of Nico Muhly’s Two Boys under the baton of David Robertson.

Mr. Appleby is a founding member of the American Modern Opera Company (AMOC), where he will be featured this season at the Caramoor Center for Music and the Arts and The Kennedy Center. He is a graduate of the Metropolitan Opera’s Lindemann Young Artist Development Program. A recipient of an Artist Diploma in Opera Studies at The Juilliard School, he also earned a Master’s Degree from Juilliard and a Bachelor’s Degree in English Literature and in Music from the University of Notre Dame. Paul Appleby makes his home in New Jersey with his wife Jacqueline and two daughters.