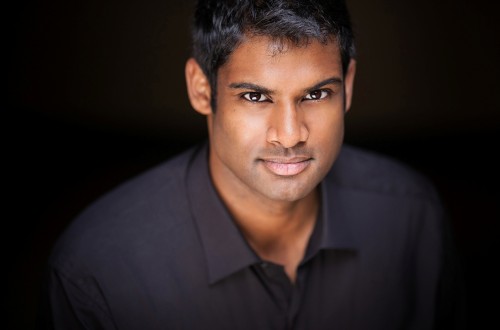 Sean Panikkar is absolutely superb as the besotted young lover. He convinces totally as he moves from naïve young Romeo to enraged jealous Othello. His acting is strong and compelling. His singing is even better. Every word is clearly articulated and emotionally charged. He is every bit as trapped and doomed as Carmen.
London Theatre1, John O’Brien

As we listened to Sean Panikkar’s golden voice rise up through the same modal phrase over and over again this was not repetition but replenishment…And yet, shining out, as he was meant to do, Sean Panikkar (whose experience extends even to appearances on “America’s Got Talent”) was incredibly convincing as Gandhi. We could bask in the fullness and rich core of his tone while his mere stage presence conveyed power and humility – and the power of humility.
Operawire.com, Gordon Williams

Sean Panikkar has slowly been growing through the ranks of the opera world. His numerous engagements with the Metropolitan Opera have made him visible throughout the world and he has been able to make important debuts at the Festival Aix en Provence, Cincinnati Opera, Pittsburgh Opera, and Fort Worth Opera in recent years. He has also been an advocate for modern repertoire as well as many of the great classics. This week, Panikkar makes an important debut at the Salzburg Festival.  The tenor will perform the role of Dionysus in Hans Werner Henze’s “The Bassarids,” the work that also served as  his Madrid debut in concert performances with the Spanish National Orchestra and Choir. Having obtained rave reviews for his portrayal, Panikkar could be posed to break out with his performances this summer.
Operawire.com, Francisco Salazar

There was much fine singing in the supporting roles; in particular, Sean Panikkar, as the Austrian captain Rudolphe, showed a degree of power and weight that I hadn’t heard in his previous outings at the Met.  He seems ready for bigger assignments at the house.
The New Yorker, Alex Ross 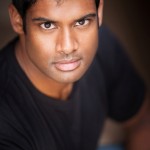 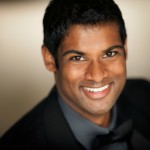 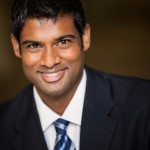 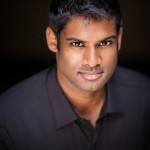 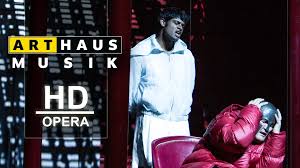 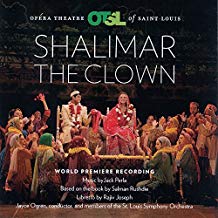 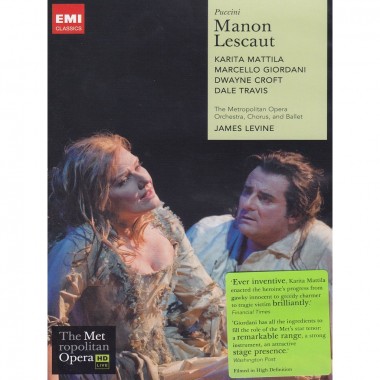 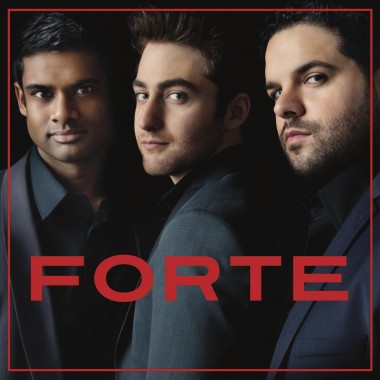 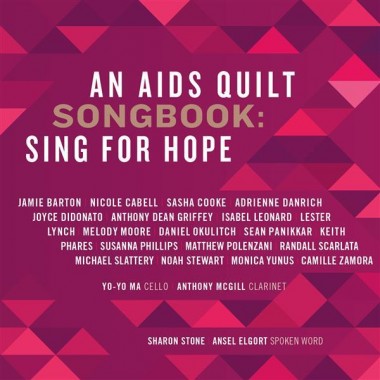 Sean Panikkar continues “to position himself as one of the stars of his generation… His voice is unassailable—firm, sturdy and clear, and he employs it with maximum dramatic versatility” [Opera News].  The American tenor of Sri Lankan heritage achieved a break-out success in his 2018 Salzburger Festspiele debut as Dionysus in a new production of Henze’s The Bassarids directed by Krzysztof Warlikowski under the baton of Kent Nagano and he was no less critically acclaimed that year in his Los Angeles Opera debut as Gandhi in the company’s new production of Philip Glass’ Satyagraha directed by Phelim McDermott led by Grant Gershon.

Engagements of the 2019-20 season included his debuts at the Komische Oper Berlin in a new production of Henze’s The Bassarids directed by Barrie Kosky under the baton of Vladimir Jurowski and at English National Opera as Don José in Carmen in the acclaimed Calixto Bieito production.  He was to have given a role debut as Le Lepreux in Saint François d’Assise at the Staatsoper Hamburg conducted by Kent Nagano and to have appeared at Dutch National Opera in Weill’s Aufstieg und Fall der Stadt Mahagonny directed by Ivo van Hove and conducted by Markus Stenz.

Highly prized as an interpreter of contemporary music on leading international stages, Sean Panikkar created the roles of Adam in Giorgio Battistelli’s CO2 for a debut at Teatro alla Scala in a world premiere conducted by Cornelius Meister and directed by Robert Carsen, Wendell Smith in The Summer King in a co-production of Pittsburgh Opera and Michigan Opera Theatre, Agent Henry Rathbone in a co-production of David T. Little’s JFK at the Fort Worth Opera and Opéra de Montréal, and he garnered passionate acclaim in the title role of Jack Perla’s Shalimar the Clown for Opera Theatre of Saint Louis.

Numerous engagements with the Metropolitan Opera include the company premiere of The Death of Klinghoffer conducted by David Robertson in a powerful new production by director Tom Morris, a new production of Guillaume Tell directed by Pierre Audi led by Fabio Luisi, Roméo et Juliette under the baton of Plácido Domingo, Manon Lescaut conducted by James Levine, Lucia di Lammermoor conducted by Marco Armiliato, and Ariadne auf Naxos led by Kirill Petrenko.

Highlights of past seasons also include Festival d’Aix-en-Provence presentations of Weill’s Aufstieg und Fall der Stadt Mahagonny directed by Ivo van Hove and conducted by Esa-Pekka Salonen and Mozart’s Zaïde directed by Peter Sellars with Louis Langrée on the podium, La Bohème staged by Francesca Zambello at the Royal Albert Hall in London, at Cincinnati Opera conducted by Louis Langrée, Pittsburgh Opera, and at Michigan Opera Theatre, Carmen with North Carolina Opera and Madison Opera conducted by John DeMain, Jake Heggie’s Moby Dick at Pittsburgh Opera, and Silent Night at the Lyric Opera of Kansas City.  He has sung Salome at Washington National Opera in the company’s new Francesca Zambello production and at the Saito Kinen Festival in performances conducted by Omer Meir Wellber.  He made a debut at the Santa Fe Opera in a new production of Menotti’s rarely produced The Last Savage directed by Ned Canty and conducted by George Manahan, bowed as Tamino in Die Zauberflöte at Pittsburgh Opera and the Glimmerglass Festival, and has been praised for what has come to be one of his signature parts, Nadir in Les Pêcheurs de Perles, forLyric Opera of Kansas City, Fort Worth Opera, Pittsburgh Opera, and Opera Colorado.

Symphonic performances have featured Sean Panikkar with Leonard Slatkin and the St. Louis Symphony Orchestra in Berlioz’s Roméo et Juliette, The Tristan Project with Esa-Pekka Salonen and the Los Angeles Philharmonic, Mendelssohn’s Elijah with Michael Christie and the Phoenix Symphony, Handel’s Messiah with Ragnar Bohlin and the San Francisco Symphony, and Beethoven’s Ninth Symphony with Donato Cabrera and the Las Vegas Philharmonic and with Raymond Leppard and the Indianapolis Symphony Orchestra.

Sean Panikkar is a member of Forte, the operatic tenor group combining voices from different cultures into one incredible sound.  The trio was created and debuted for the first time ever on America’s Got Talent and had never met until only days before their first audition. During the summer 2013 broadcasts of America’s Got Talent, Forte was seen and heard by tens of millions of television viewers in national broadcasts on NBC.  Their self-titled debut recording on Columbia Records was released in November 2013 and a follow-up recording, The Future Classics, was released in 2015.

An alumnus of San Francisco Opera’s Adler Fellowship, Sean Panikkar holds Master’s and Bachelor degrees in Voice Performance from the University of Michigan.