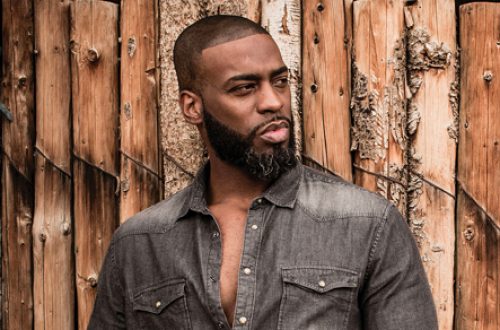 True to his name, this Wurm, sung with compelling authority by Soloman Howard, slithers about the stage, perching on ledges, prowling like a sleeker, more dangerous Caliban.
The Evening Standard, Barry Millington

Better still is the US bass Soloman Howard, singing in a fabulously velvety bass and bringing a touch of ambiguity to horrible henchman Wurm: repulsive, yes, but also tall, handsome and ripped.
The Guardian, Erica Jeal

I was equally impressed by the Lyric debut of bass Solomon Howard as Wurm. Howard has a splendid ease in producing dark, fluid, full-throated low notes, and he has a handsome presence and is physically expressive.
Parterre Box, Henson Keys

The bass Soloman Howard, as the King, was the only one onstage with a dependably steady, clear, penetrating sound.
The New York Times, Zachary Woolfe

Howard has a superhuman ability to reach low, and then lower still, while painting a rich and bright tone to his voice.  As his notes dropped on stage, jaws dropped in the audience.  It carried the night…
Denver Post, Ray Mark Rinaldi 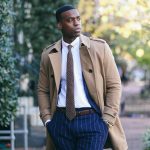 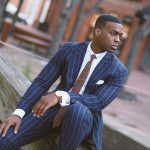 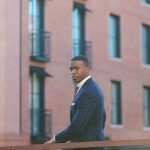 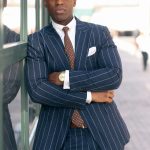 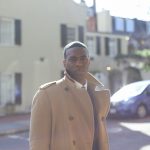 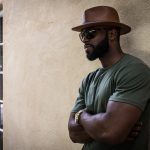 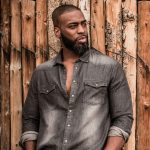 Winner of the Kennedy Center’s 2019 Marian Anderson Vocal Award, Soloman Howard is a graduate of Washington National Opera’s Domingo-Cafritz Young Artist Program and garners high praise from the press for his vivid performances on the great opera and concert stages of the world.  Soloman Howard’s voice is described as “sonorous” by The New York Times, “superhuman” by The Denver Post, and “a triumph” by The Guardian.

In the 2020-21 season Soloman Howard is scheduled for debuts at the Opéra national de Paris in a new production of Aida directed by Lotte de Beer under that baton of Michele Mariotti and at the Glyndebourne Festival as Sarastro in Die Zauberflöte.

Repercussions of the global pandemic are the cancellations of contracts to perform Colline in La bohème at San Francisco Opera, Fafner in a new production of Der Ring des Nibelungen at the Lyric Opera of Chicago, Don Basilio in Il barbiere di Siviglia at the Gran Teatre del Liceu, and concerts with the Detroit Symphony Orchestra, Jacksonville Symphony, Memphis Symphony, San Diego Symphony, and Aspen Music Festival.

Performances of 2019-20 included debuts at the Lyric Opera of Chicago in the company’s new production by Francesca Zambello of Luisa Miller conducted by Enrique Mazzola, at English National Opera in the same title in a new production by Barbora Horáková Joly conducted by Alexander Joel, and he returned to the Metropolitan Opera as Sarastro in The Magic Flute.

Highlights of the recent past include Jacopo Fiesco in a new production of Simon Boccanegra at the Opéra national de Bordeaux conducted by Paul Daniel, Timur in Turandot at San Francisco Opera for his debut led by Music Director Nicola Luisotti, Grand Inquisitor in Don Carlo at Los Angeles Opera under the baton of James Conlon, Il Re in Aida for a debut at the Teatro Real, and Santa Fe Opera performances as Commendatore in Don Giovanni conducted by John Nelson and Colline in La bohème conducted by Jader Bignamini.  He also achieved great success with the roles of Somnus and Cadmus during an international tour of Semele with Harry Bicket leading The English Concert.

For the Washington National Opera, Soloman Howard has bowed as Fafner in Der Ring des Nibelungen directed by Artistic Director Francesca Zambello and conducted by Philippe Auguin as well as in leading roles in The Magic Flute, Show Boat, Approaching Ali, Don Giovanni, and Nabucco.  He was heralded for the roles of Frederick Douglass and Martin Luther King, Jr. in the world premiere of the revised edition of Appomattox composed by Philip Glass in a production by Tazwell Thompson and in the title role of The Lion, the Unicorn, and Me written by Jeanine Tesori and J.D. McClatchy.

On the concert stage, he has given performances of Beethoven’s Ninth Symphony with Gustavo Dudamel and the Los Angeles Philharmonic on a European tour and with Christian Arming and the Vienna Chamber Orchestra on tour in Asia.  He has joined Harry Christophers and the Handel & Haydn Society for Mozart’s Requiem, Kent Tritle and the Oratorio Society of New York in performances of Mendelssohn’s Die erste Walpurgisnacht at Carnegie Hall, and with Christoph Eschenbach and the National Symphony Orchestra in a concert presentation of Strauss’ Der Rosenkavalier.

The Anti-Defamation League presented Soloman Howard with their “Making a Difference Award” in the summer of 2016 for raising awareness of voting rights though his performances of Appomattox at the Kennedy Center; and for bringing opera into the larger community.  Soloman Howard is a proud graduate of the Manhattan School of Music and of Morgan State University.