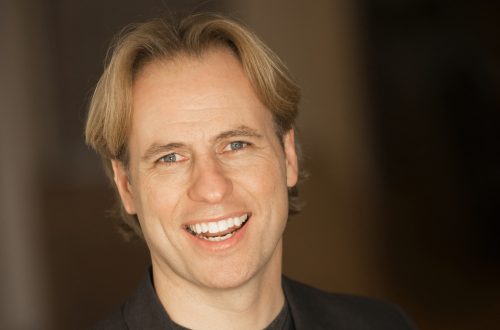 John Tessier, whose self-effacing comedy may be recalled from his Prince in La cenerentola, remains an eager, open-voiced delight. Every floated note, High C or otherwise, presents a cushioned platform onto which he softly and deftly parachutes..
New Zealand Theatreview, Michael Hooper

There is something very special about his tenor voice: there is a colour, a kind of tiny musical accent, to his sound that is entirely his. Jon Vickers and Jussi Björling had something similar, with the result that their voices are instantly recognizable. His tenor is also attractively lyrical, and his performance here was a pleasure to listen to, both in terms of interpreting the piece, and for the sheer pleasure of listening to lovely singing.
Edmonton Classical Music, Mark Morris

Internationally renowned for his soaring tenor voice, Edmonton-born John Tessier in the title role can only be described as a Canadian treasure.  His showstoppers: Lorsque l’enfant revient d’un voyage, in which Werther first contemplates suicide, and later, goose- bump inducing delivery of Pourquoi me reveiller elicited well-deserved, spontaneous applause with cries of bravo for the charismatic singer.
Winnipeg Free Press, Holly Harris 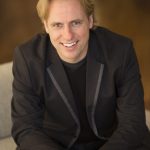 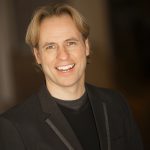 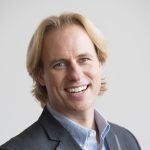 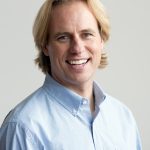 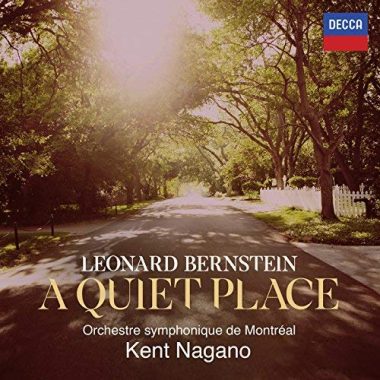 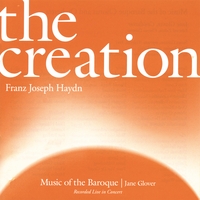 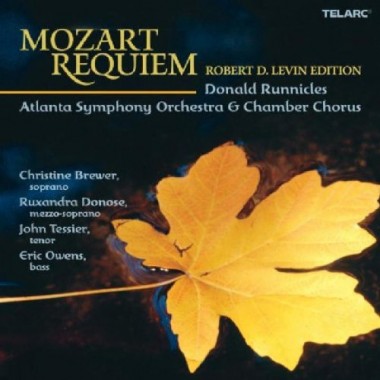 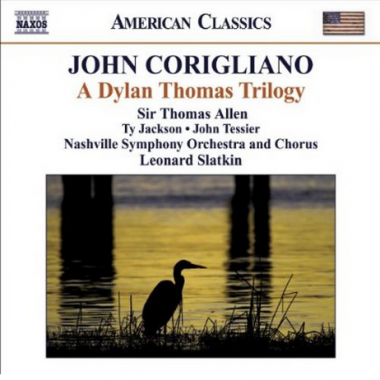 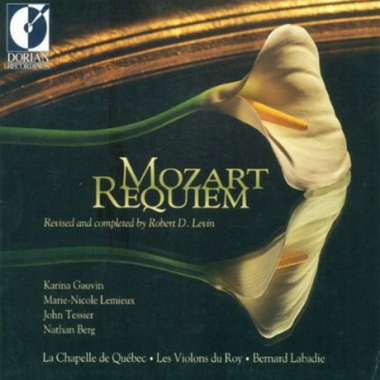 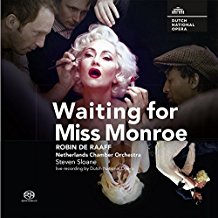 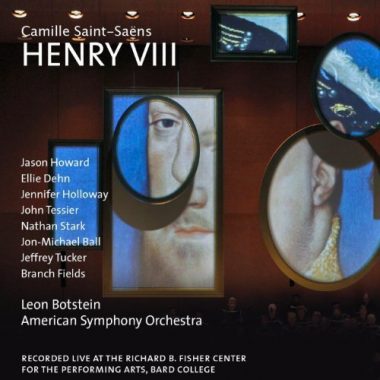 On the international stages of opera, concert, and recital, Canadian John Tessier garners praise and attention for the beauty and honesty of his voice, for a refined style and creative versatility, and for his handsome presence in the lyric tenor repertoire.

Performances of the past season included Il barbiere di Siviglia with New Zealand Opera and Handel’s Messiah with Chicago’s International Music Foundation.  He was engaged for performances of Die Fledermaus at the Seiji Ozawa Music Academy in Japan in a production staged by Metropolitan Opera director David Kneuss and conducted by Artistic Director Seiji Ozawa as well as for symphonic performances with the Calgary Philharmonic, Dallas Symphony Orchestra, Indianapolis Symphony Orchestra, and Vancouver Bach Choir.

Highlights of past opera seasons include productions of Il barbiere di Siviglia, La fille du Régiment, and I Puritani at the Wiener Staatsoper, Cherubini’s Médée at the Théâtre des Champs-Élysées conducted by Christophe Rousset in a new production by Krzysztof Warlikowski, both Les pêcheurs de perles and Maria Stuarda led by Carlo Montanaro at Seattle Opera, a new Jonathan Miller production of The Elixir of Love at English National Opera and the New York City Opera, and a role debut as Massenet’s Werther in a new production for Manitoba Opera.  John Tessier gave the world première of Robin de Raaff’s Waiting for Miss Monroe at the Netherlands Opera, and has sung Der fliegende Holländer under the baton of Jeffrey Tate at the Royal Opera House, Covent Garden, and Don Giovanni for a South American debut at the Teatro Colón conducted by John Neschling.   He also has bowed in The Merry Widow at Vancouver Opera and in Rossini’s comic masterpiece Le comte Ory with Edmonton Opera.

On the concert stage, the tenor has been heard in performances of Bach’s St. Matthew Passion with Iván Fischer and the Orchestra of St. Luke’s at Carnegie Hall, Rossini’s Stabat Mater and Schumann’s Scenes from Goethe’s Faust with the Cleveland Orchestra under the direction of Franz Welser-Möst, Mozart’s Requiem with Hervé Niquet leading the Montreal Symphony Orchestra, Mendelssohn’s Elijah both with the Winnipeg Symphony Orchestra and the Charlotte Symphony, and Carmina Burana with Marin Alsop and the Baltimore Symphony.  Other concert appearances feature Beethoven’s Ninth Symphony with Paavo Järvi and the Deutsche Kammerphilharmonie Bremen, Haydn’s Mass in the Time of War with Bernard Labadie and the San Francisco Symphony Orchestra, and Berlioz’ Te Deum under the direction of Charles Dutoit at the Philadelphia Orchestra.  He has sung Handel’s Messiah with the Philadelphia Orchestra, Los Angeles Philharmonic, San Francisco Symphony, Toronto Symphony Orchestra, and with Emmanuelle Haïm and Le Concert d’Astrée on tour in Vienna, Paris, Frankfurt, Cologne, and Milan.

John Tessier’s vibrant discography includes Mozart’s Requiem both with Donald Runnicles and the Atlanta Symphony Orchestra and with Bernard Labadie and Les Violons du Roy, John Corigliano’s A Dylan Thomas Trilogy with Leonard Slatkin and the Nashville Symphony, Stephen Paulus’ To Be Certain of the Dawn with Osmo Vänskä and the Minnesota Orchestra, Leonard Bernstein’s A Quiet Place with Kent Nagano and the Montreal Symphony Orchestra, and Haydn’s The Creation with Jane Glover leading Music of the Baroque.