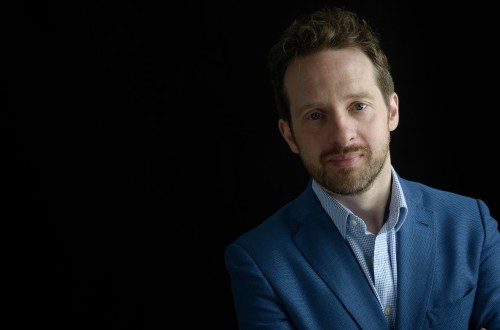 It is remarkably well served by singers who speak as well as they sing… With his asides and banter, this Méphistophélès is close to that of Goethe, and Andrew Foster-Williams plays him with an infectious pleasure.
Télérama, Sophie Bourdais

Andrew Foster-Williams as Kurwenal sang as he acted, with nuance and imagination…
Musical America, Mark Valencia

Baritone Andrew Foster-Williams convincingly shapes his role as Golaud with the whole range of love, hate, jealousy and despair.  His voice allows him to convey all facets of this demanding role.
Das Opernmagazin, Marco Stücklin

Andrew Foster-Williams’ Telramund has in his voice the poisonous virulence of his words.
Le Monde, Marie-Aude Roux 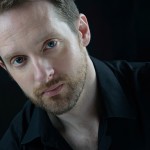 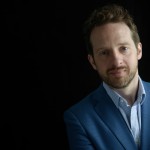 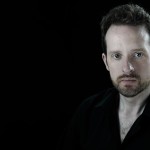 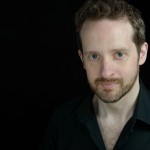 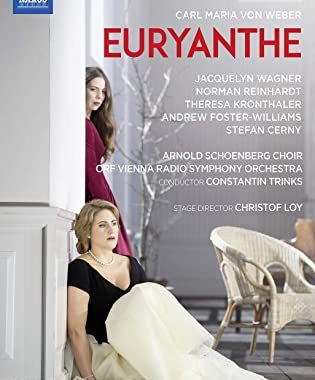 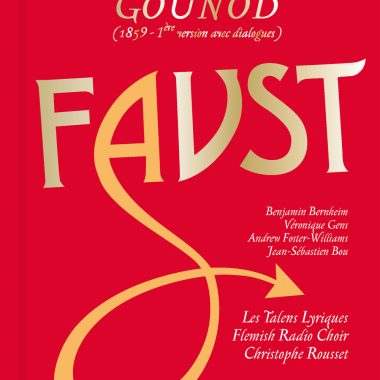 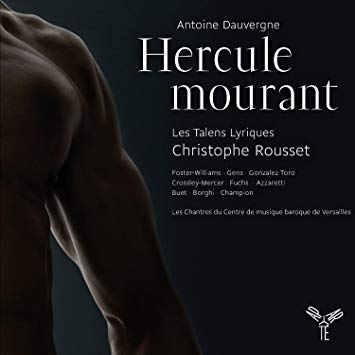 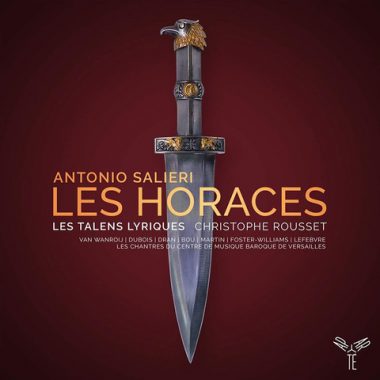 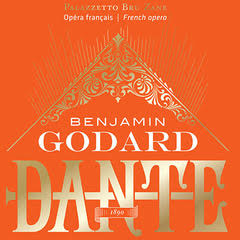 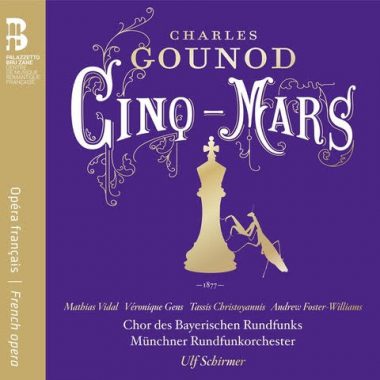 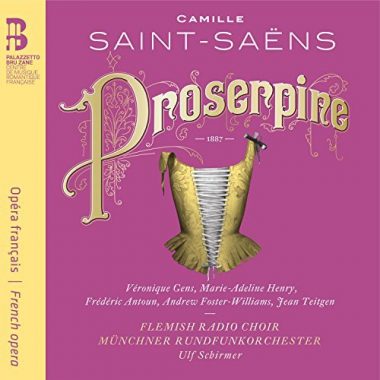 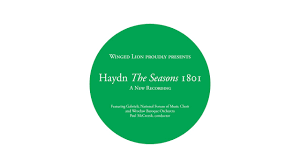 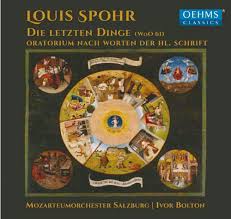 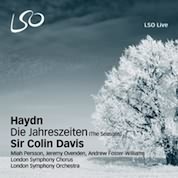 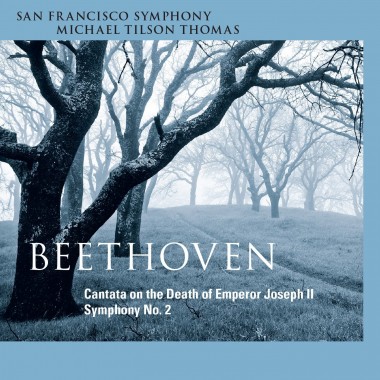 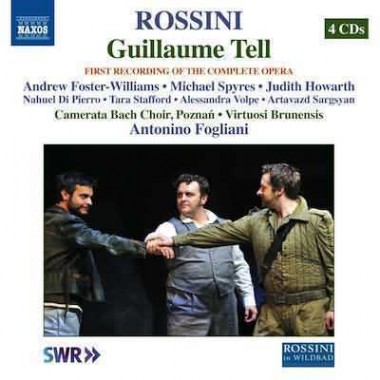 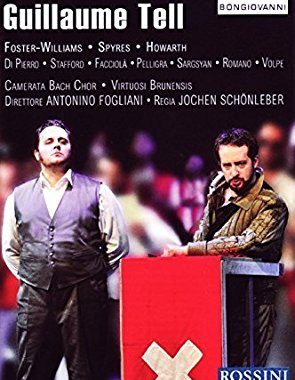 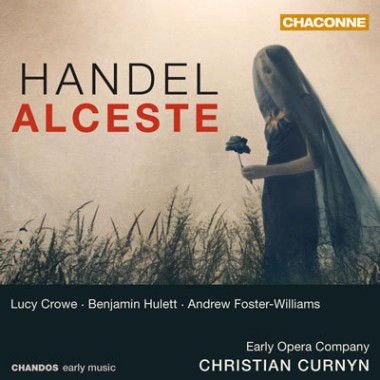 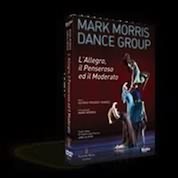 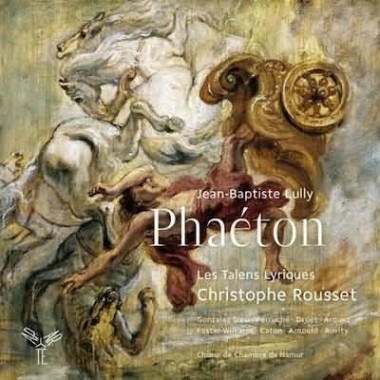 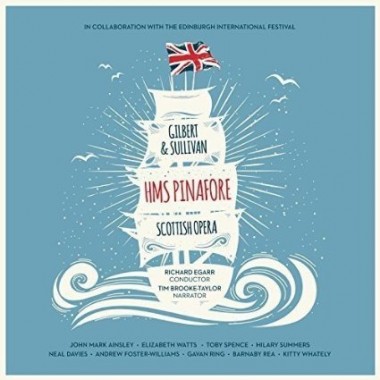 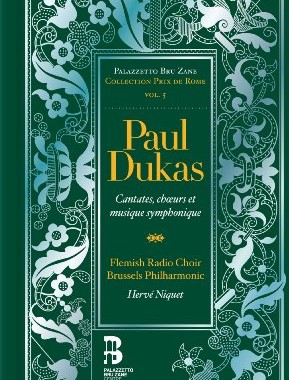 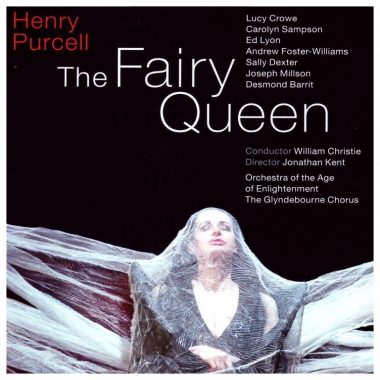 Bass-baritone Andrew Foster-Williams enjoys a vibrant career on both the opera and concert stage and is graced with a vocal versatility allowing him to present a repertoire ranging from the classics of Bach, Beethoven, Handel, Mozart, and Weber to works of Romantic and Neoclassical masters such as Berlioz, Britten, R. Strauss, Stravinsky, and Wagner.

Andrew Foster-Williams’ career, initially built on his strong Baroque credentials, has in recent seasons found a new dramatic direction with successes as Pizarro (Fidelio) at Theater an der Wien and Philharmonie de Paris, as Escamillo in a new Kasper Holten production of Carmen at the Bregenzer Festspiele conducted by Paolo Carignani and Jordan de Souza, and unanimously praised performances of Telramund in Wagner’s Lohengrin at La Monnaie conducted by Alain Altinoglu in a new production by Olivier Py as well as under the baton of esteemed conductor Yannick Nézet-Séguin at the Lanaudière Festival.  His portrayal of Captain Balstrode in Christoph Loy’s divisive new production of Peter Grimes at Theater an der Wien alongside acclaimed performances as Kurwenal (Tristan und Isolde), Lysiart (Euryanthe), Nick Shadow (The Rake’s Progress), and Golaud (Pelléas et Mélisande) have further enhanced a highly distinguished operatic profile.

Mr. Foster-Williams’ dramatic capacity has earned the respect of many of the most acclaimed stage directors as he “holds the attention of the audience with the energy of someone who has great experience, and with sensational vocal ability, which he uses with total freedom…” (Opéra).  He frequently is sought after by David Alden, Lotte de Beer, Kasper Holten, Barbora Horáková Joly, Barrie Kosky, Christof Loy, David Pountney, and Deborah Warner.

In the 2020-21 season, he was engaged to sing the four villains in Les contes d’Hoffmann at Komische Oper Berlin as well as in a new production by Andreas Homoki for Opernhaus Zürich conducted by Antonino Fogliani and his dynamic concert calendar included engagements with the BBC National Orchestra of Wales, Gabrieli Consort, Garsington Opera, Royal Liverpool Philharmonic, Seattle Symphony, and Utah Symphony among others.

Last season he was engaged to sing Lohengrin at the Tiroler Festspiele Erl and to give concerts with the Indianapolis Symphony, London Philharmonic, Munich Philharmonic, NFM Wrocław Philharmonic, Orchestre de Radio France, and Royal Scottish National Orchestra.  Performance highlights did include Mozart’s Mass in c minor with the New York Philharmonic, Bach’s Weihnachts-Oratorium with the Oslo Philharmonic, Le damnation de Faust with the National Taiwan Symphony Orchestra, and Iphigénie en Tauride with the Orchestra of the Age of Enlightenment.

Boasting an extensive discography, Andrew Foster-Williams’ commercial releases include Beethoven’s Cantata on the Death of Emperor Joseph II with the San Francisco Symphony (Tilson Thomas) released on SFSMedia, The Seasons with the London Symphony Orchestra (C.Davis) on LSO Live and with Gabrieli Consort & Players (McCreesh) on Signum, and HMS Pinafore with the Orchestra of Scottish Opera (Egarr) on Linn.  Performances captured for DVD include a Gramophone Award-winning The Fairy Queen with Glyndebourne Festival Opera (Christie) and Guillaume Tell (Fogliani).