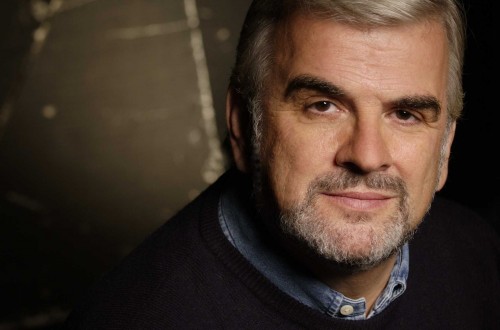 Opie is devastating in the role [Leon Klinghoffer]. His voice carries gravitas and meaning, and he projects a sound that is very much like that of an old man singing. He is earthy, real, and from the moment he is first heard in Act II, bitterly standing down the terrorists for their cowardice, explosive.
New York Classical Review, George Grella 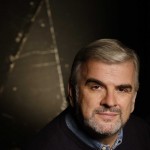 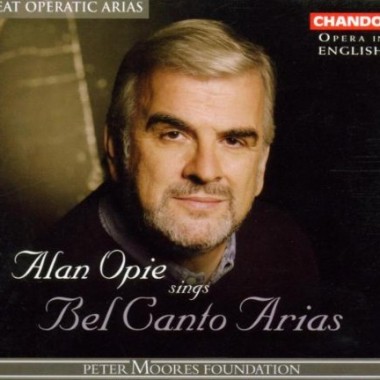 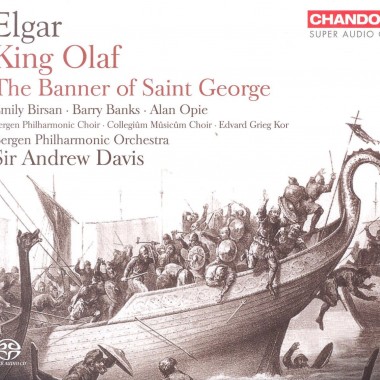 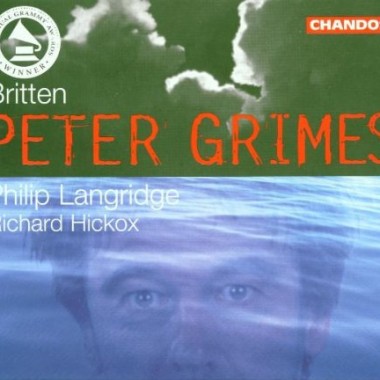 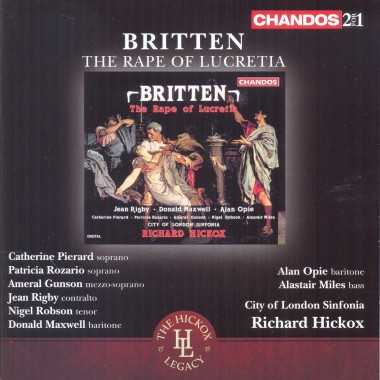 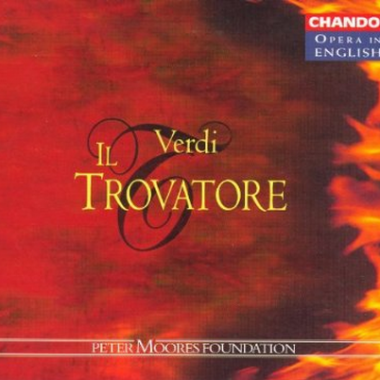 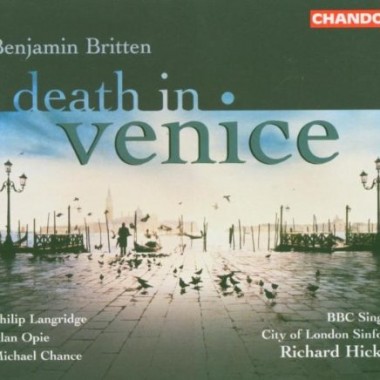 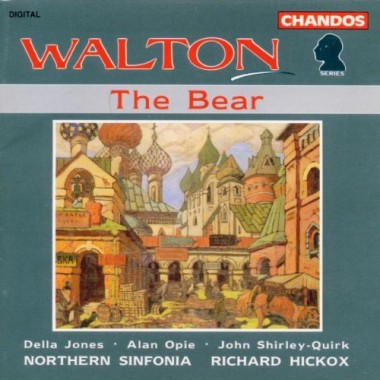 The Cornish baritone was part of an all-star cast for the world premiere in 2018-19 of Iain Bell’s Jack the Ripper: The Women of Whitechapel at the English National Opera conducted by Music Director Martyn Brabbins in a new production by Daniel Kramer.  The English National Opera hosted Alan Opie in the 2017-18 season for a new production of La traviata directed by Daniel Kramer and in a revival of The Barber of Seville.  Other recent highlights included a return to the Metropolitan Opera in a new production of Rusalka directed by Mary Zimmerman and conducted by Sir Mark Elder as well as a revival of Idomeneo conducted by James Levine.

A prolific concert artist, Alan Opie appears with the greatest orchestras around the world including the symphonies of Boston, Chicago, Dallas, Gothenburg, London, San Francisco, and Sydney as well as with the Israel Philharmonic, Dusseldorf Philharmonic, RAI Turin, BBC Symphony, Philharmonia, and BBC Philharmonic.   Highlights of the recent past include performances of Mendelssohn’s Elijah in San Francisco and Dallas; Walton’s Belshazzar’s Feast in Dallas and Carnegie Hall; Britten’s War Requiem in Washington; Vaughan Williams’ Sea Symphony in Los Angeles; and Elgar’s The Kingdom with the Hallé Orchestra in honour of the 150th anniversary of the composer’s birth and Apostles at the BBC Proms.

Alan Opie has recorded for CBS, EMI, Hyperion, Chandos, Naxos and Decca.  Releases include “Alan Opie Sings Bel Canto Arias”, Britten’s Gloriana, Albert Herring, Peter Grimes for which he received a Grammy Award, Death in Venice, The Rape of Lucretia, and The Beauty Stone, Delius’ Mass of Life, the title role in Dallapiccola’s Ulisse, Tonio in I Pagliacci, Enrico in Lucia di Lammermoor, Smirnov in Walton’s The Bear, Carlo in Ernani, di Luna in Il Trovatore, the title role in Il barbiere di Siviglia, and Beckmesser in Die Meistersinger von Nurnberg under Sir Georg Solti for which he received his second Grammy Award.

In Queen Elizabeth II’s birthday honors of 2013 Alan Opie was appointed an OBE for services to music.